In early August 2014 Morris and Liam Mc Elliot, two brothers, contacted Croom about the installation of a slatted unit on a green field site on their dairy farm in Causeway Co. Kerry. From there Croom met the two brothers and brought them to previous jobs completed around the country. The design they chose differed from traditional slatted unit layouts where the feed passage would be in the middle whereas on this project the feed passage would be  all around the unit. This improves the efficiency of feeding greatly.

When a design was finalised the construction began. Croom were appointed to provide a turnkey solution to the farmers. Croom began by excavating the pit, then the floor was poured and the walls were stood. Next the precast columns and beams were installed and the slats and precast cubicle beds were added. Finally wall panels were added as feed barriers.

The job took 8 weeks, from when Croom were approached to when the job was completed. The Mc Elliots were very happy with the end product and would have no problem recommending Croom to any other dairy farmer.
For more information contact our sales office on 073 985 34484 or email on sales@croomconcrete.co.uk 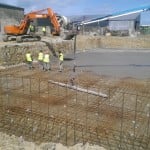 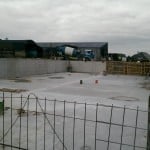 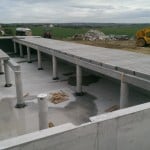 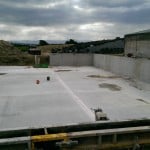 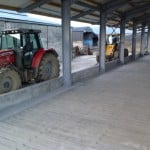 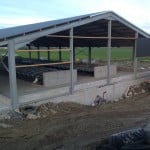 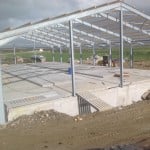 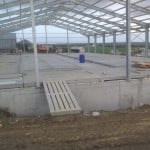 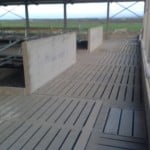 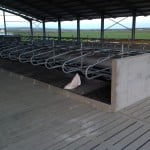 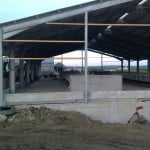 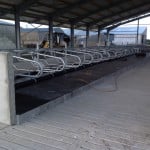 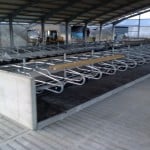 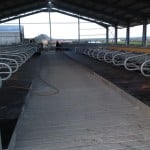 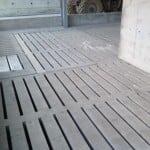